I am running Extended Example->Electromagnetic->TestEm1. I want to change the detector material dimensions from a cubical box to a thin strip. In the src file DetectorConstruction.cc, I changed the following lines from: 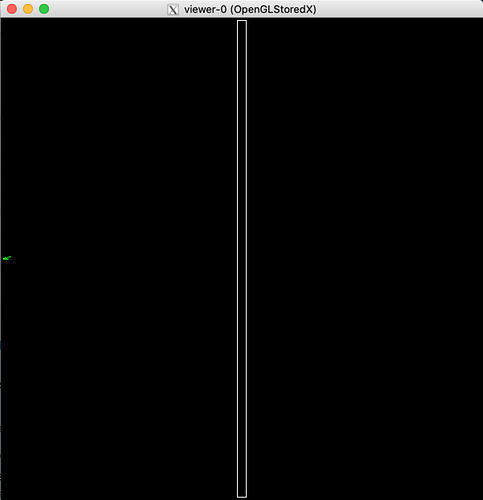 It seems to work. Thank you.

In that particular example, the assumption is that you’re building a cube with just one dimension. So yeah, any code that calls GetBoxSize() will get the smaller value, and won’t realize that it only applies to one of the three dimensions.

Your modification suggests that a more general version of DetectorConstruction, written for your own job, would have three separate dimensions (call them “fBoxX”, “fBoxY”, and “fBoxZ” if you like). You’d then probably write three different Get functions, and whatever other code is using the Get function would need to be modified to ask for the appropriate dimension. This is part of the process of moving from a fixed simple example to a more complex real application.

Thanks mkelsey. The command that michel gave above seemed to work. Did that just make the box much smaller?

Yup. If you want to keep the thin slab, you’ll need to modify the code to treat it properly as a rectangle, not as a cube.

Thanks mkelsey. I will look into it.