As introduced by EneaMapelli in the post of 25 July, there are some errors in the decay data of the Pa233.

In fact, if i compare the simulated spectrum with the measured one there are a lot of differences.
These problems were not present in a previous version of the photonevaporation data (i don’t remember the version, but published with Geant 4.9.6, now i’m on version 5.3).

I didn’t check but should be other errors in these data, because, as mentioned by EneaMapelli, there also a higher population of the 298.81 keV level that seems to be not correlated with the transition mentioned above.

I hope that the authors could make a check of these data as soon as possible because the simulation is very far away from the experimental data.

Thank you very much for your help

Thank you very much for providing fixed data file.We will try to include it in the next public release.

I have attached a corrected file based on ENSDF data. Note that I have corrected only the main discrepancies: not the transition from the high energy levels because they have an extremely low branching ratio, and there are still some differences in some peaks intensity. (eg. 387 and 330 keV)

I hope that this could help to fix the issue 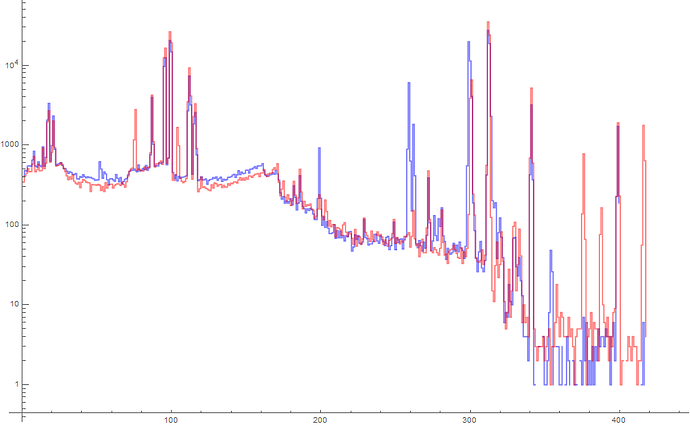 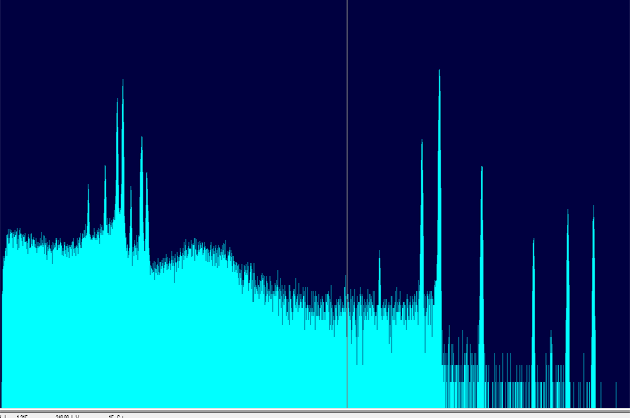